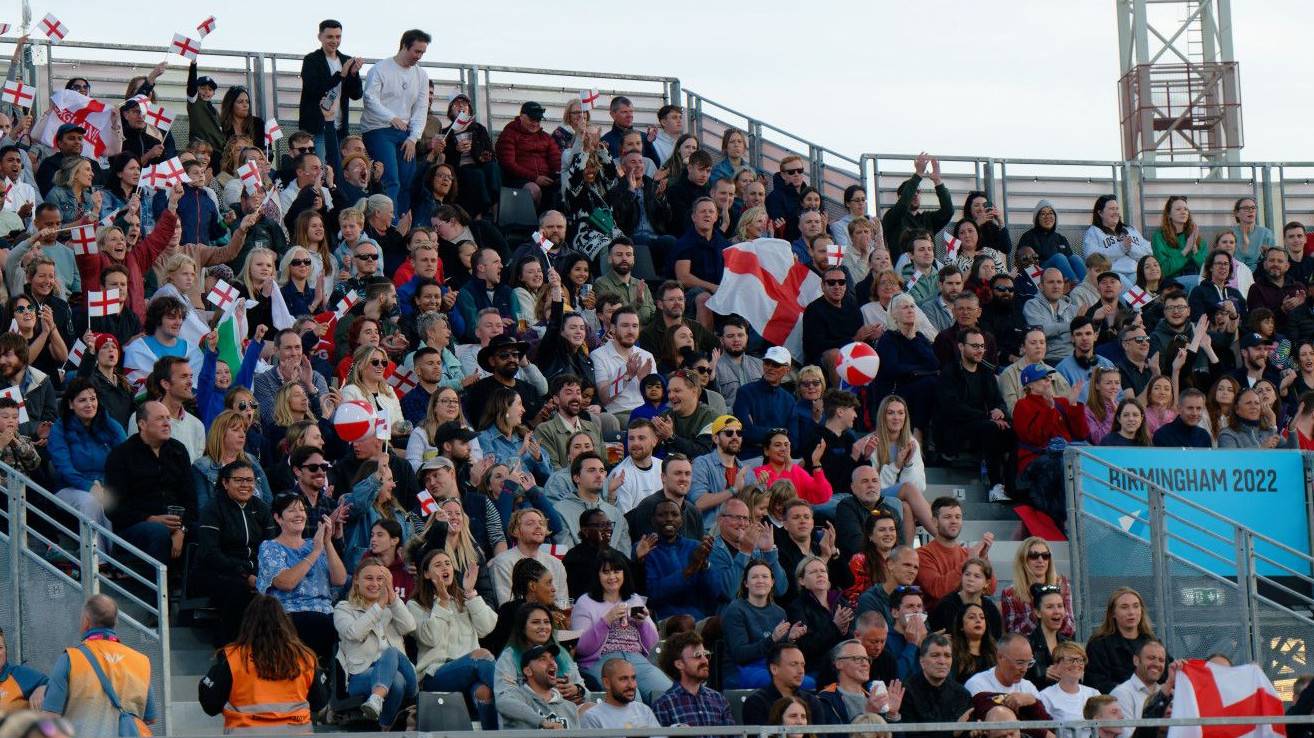 Hosting the Commonwealth Games and winning a bronze medal added rocket fuel to our work to raise awareness of beach volleyball in England.

National broadcasters and media outlets, whose coverage is usually dominated by football, cricket and rugby, dedicated more time to tracking the achievements of England’s new sporting heroes with legions of sports fans soaking it up.

The biggest multi-sport event since the Olympics and Paralympics in 2012 also came with special opportunities to meet and promote the sport to key stakeholders and high-profile national figures.

As we’ve said before, it was – and still is – Our Time to Shine.

Following the release of the first part in our series exploring legacy projects and plans, in this article we look back on the enormous amount of exposure beach volleyball received during the Games.

Our Time To Shine: Profile

From the first serve to beating Scotland and making Commonwealth Games history, dozens of national and local media outlets covered the spectacular performances of Team England’s Javier and Joaquin Bello and Jess Grimson and Daisy Mumby.

Some followed the action right from the Selection Tournament. Others were drawn in by on-court performances or the fabulous dancing sand rakers of the Brum Beach Crew off-court, sharing beach volleyball stories with new audiences across the country.

In total there were at least 85 items in the national and local media. Highlights include 11 features on BBC channels, a Sky Sports News segment on ‘how to become a volleyball player’ and interviews with the athletes’ local news outlets.

Television coverage of almost all of England’s beach volleyball games played a crucial role in raising the sport’s profile. Website traffic skyrocketed during matches aired on primetime TV and social media was awash with fans declaring their newfound love for beach volleyball.

In total, the BBC reports that an audience of 28.6 million tuned in to its TV coverage of the Commonwealth Games. Over on the BBC Sport website, live streams racked up a further 57.1 million views. Exact figures for beach volleyball have been requested but beach volleyball, as one of the 19 sports, will have enjoyed a considerable slice of that viewership.

New and returning beach volleyball fans received round-the-clock updates across Volleyball England’s digital channels during the Games. Our storytelling engine was at full throttle creating and curating eye-catching photo and video content. The result? Our following on Facebook increased by 10% and on Instagram by 6%. Each athlete saw their Instagram following increase between 25-50% too.

Traffic on our website was up 120% during the Games compared to the same period in 2021. Powered by our network of volleyball clubs, our Taster Session Finder has been viewed a whopping 40,150 times. This tool became the focus of a lot of our social media activity which meant that, despite traffic increasing by 50%, our Club Finder tool did not hit the dizzy heights expected.

Public engagements with both the Culture and Sports Ministers and Prince William and Kate also helped to raise the profile of volleyball in England, leaving influential figures with positive memories of the game.

A special engagement with a delegation from the FIVB also helped to raise the profile of Volleyball England internationally, with promising seeds now sown for exciting future collaboration.

Newly established media contacts and strengthened ties with key stakeholders will prove invaluable for ongoing work to grow the game. For those new fans who are now following with interest, we continue to remind them what a special sport this is not only to watch, but also to play. 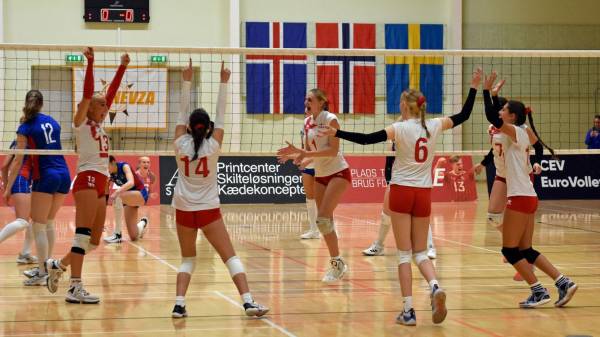 Great experience for England teams at U17 and U19 NEVZA Championships 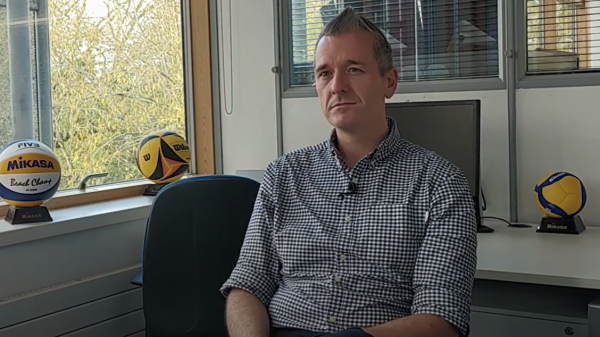 ‘We want to make sure everybody feels part of our future’: new CEO Charlie Ford on his ambitions for volleyball and the next phase of our strategy. 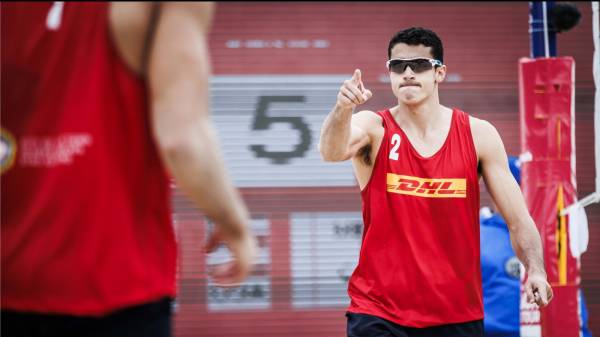 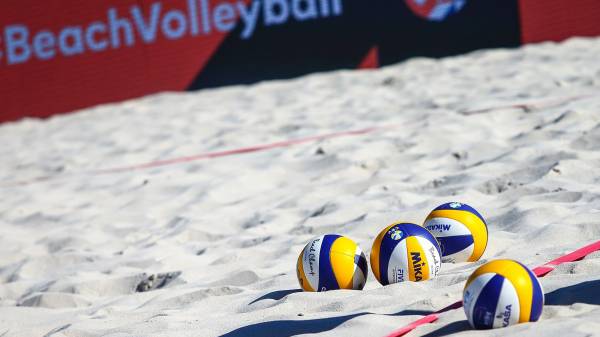