England Cadets to compete in NEVZA U17 Championship 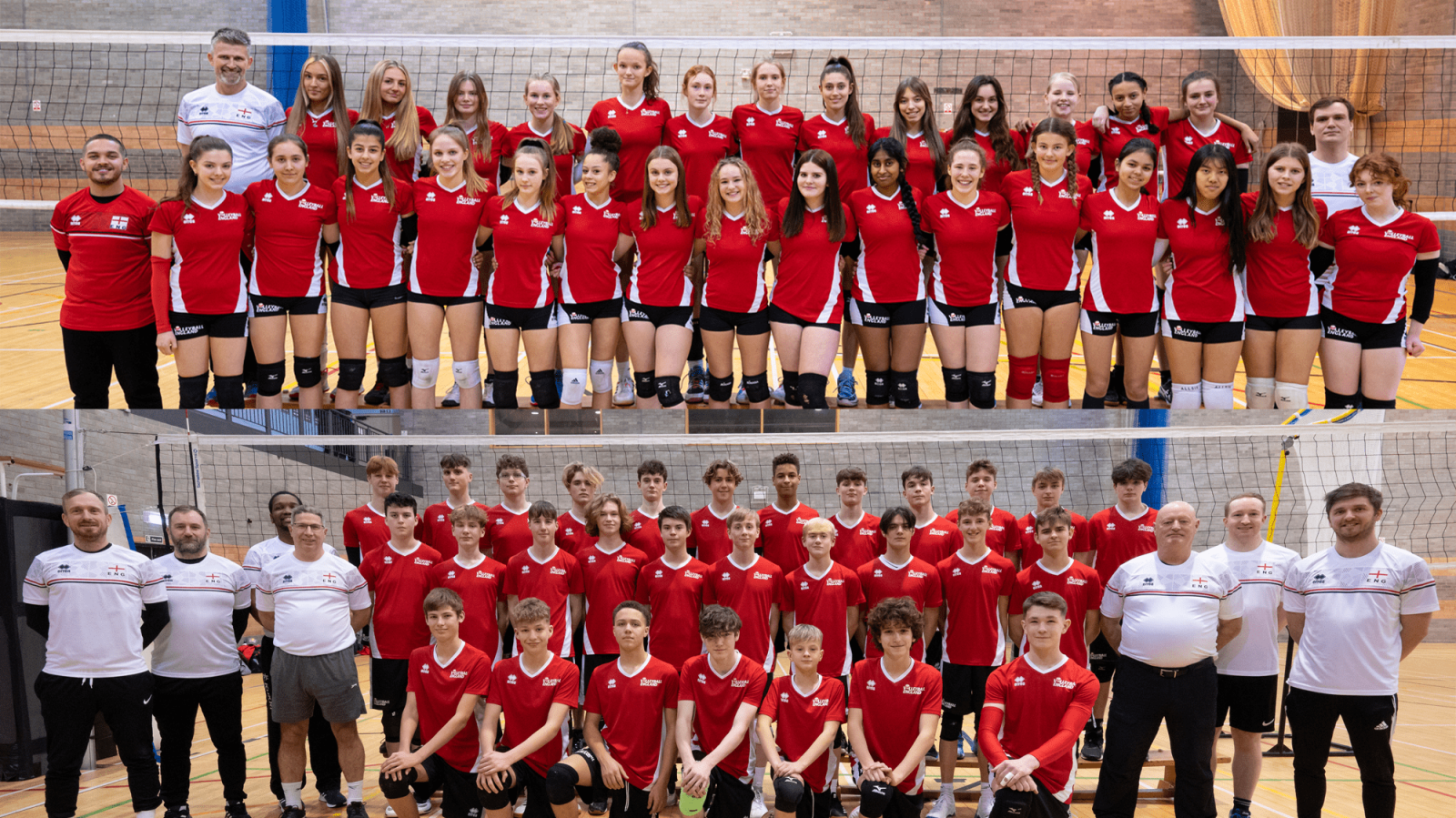 A Boys’ and Girls’ squad from the England U17 Cadet teams will be playing in the upcoming NEVZA U17 Championship.

All matches are due to be live streamed on the NEVZA U17 Volleyball Championship Facebook page here.

The lineup for the U17 Girls squad is:

The U17 Boys squad will be:

The athletes’ talent has been nurtured and supported by their home clubs, who help them to hone their skills outside of the England National Team Camps.