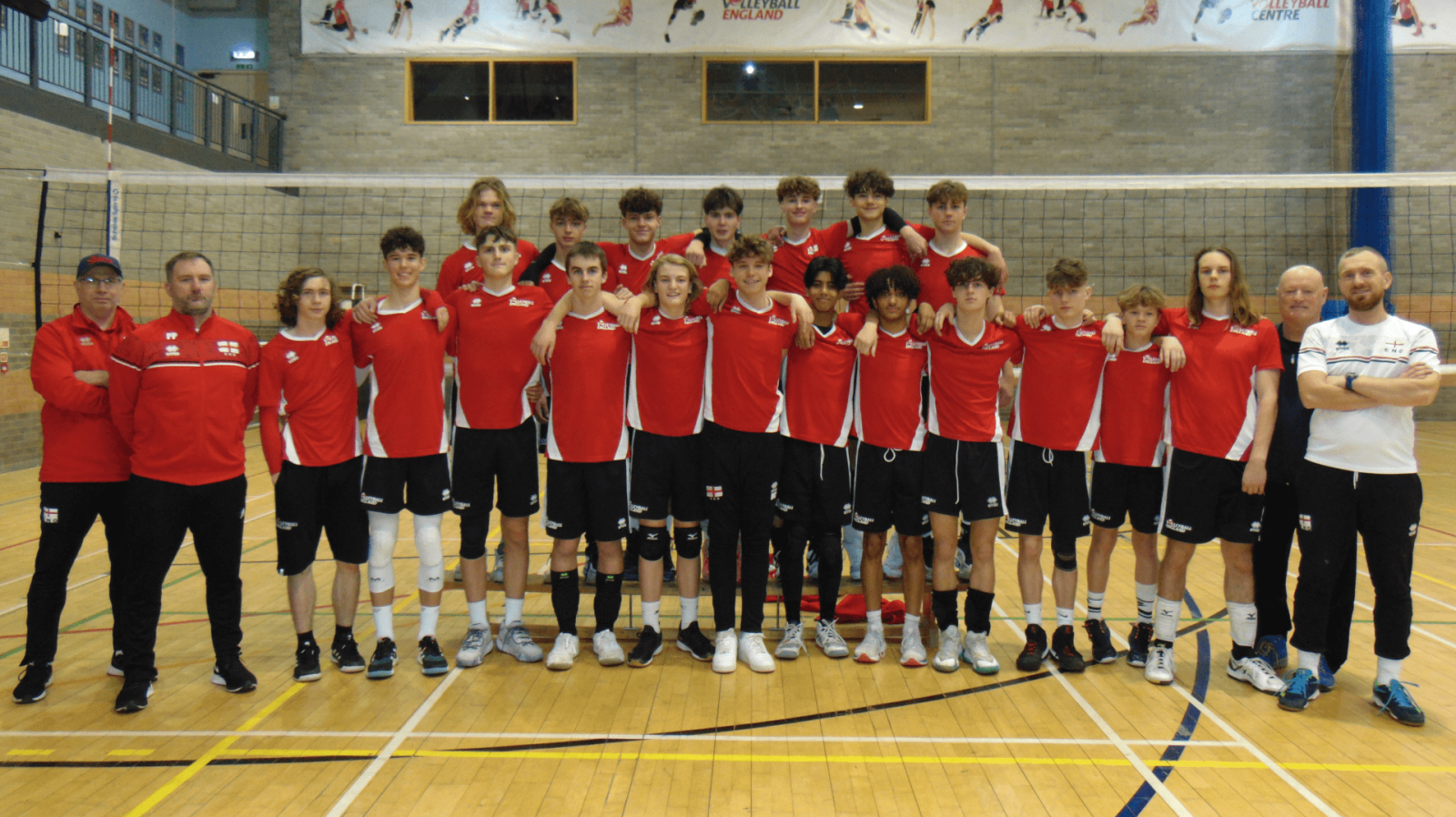 England U17 Boys are set to play in their first competition of 2023.

A 12-man squad will travel to Sofia, Bulgaria, to play in round 1 of the CEV U17s Championships.

England will face pool B rivals Greece, Serbia and Türkiye between 18-20 January in Germany.

England U17 Girls recently returned from playing round 1 in Germany. They did their country proud playing against strong teams from France, Italy and Germany, becoming the first English side to enter the competition in four years.

Matches are set to be live streamed via the Bulgarian Volleyball Federation's YouTube channel.